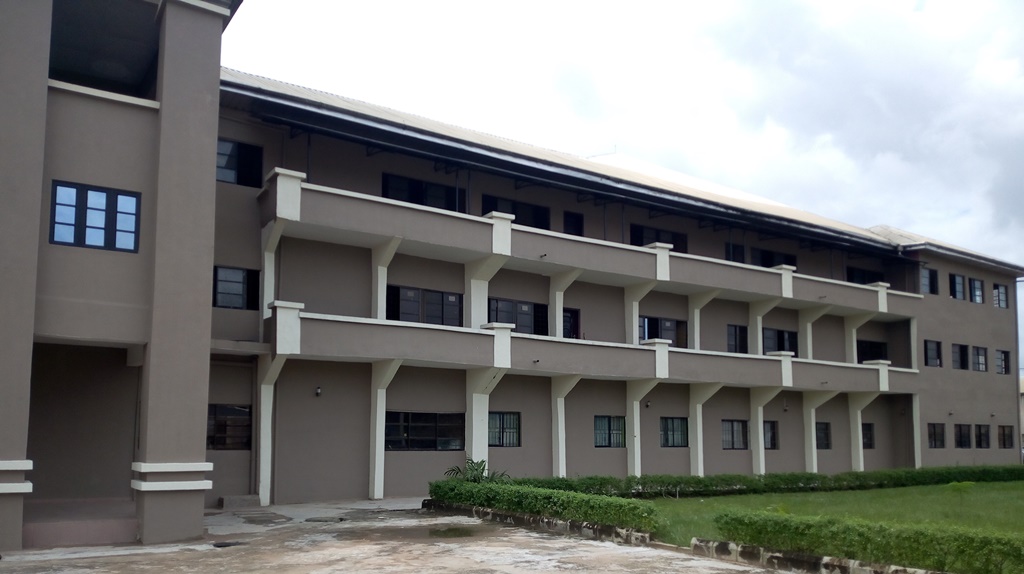 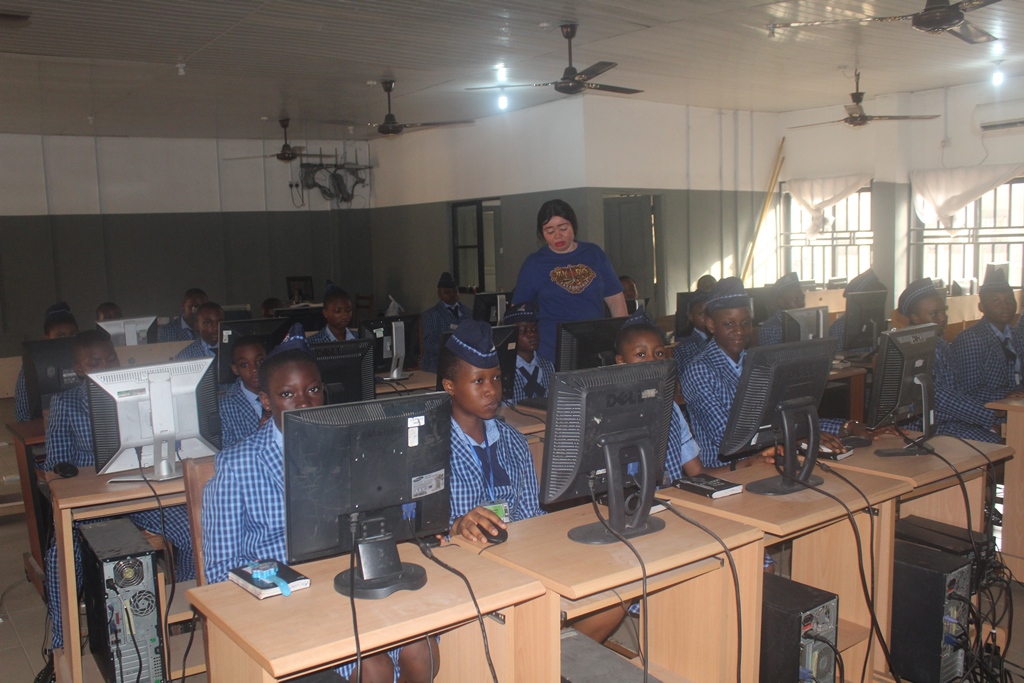 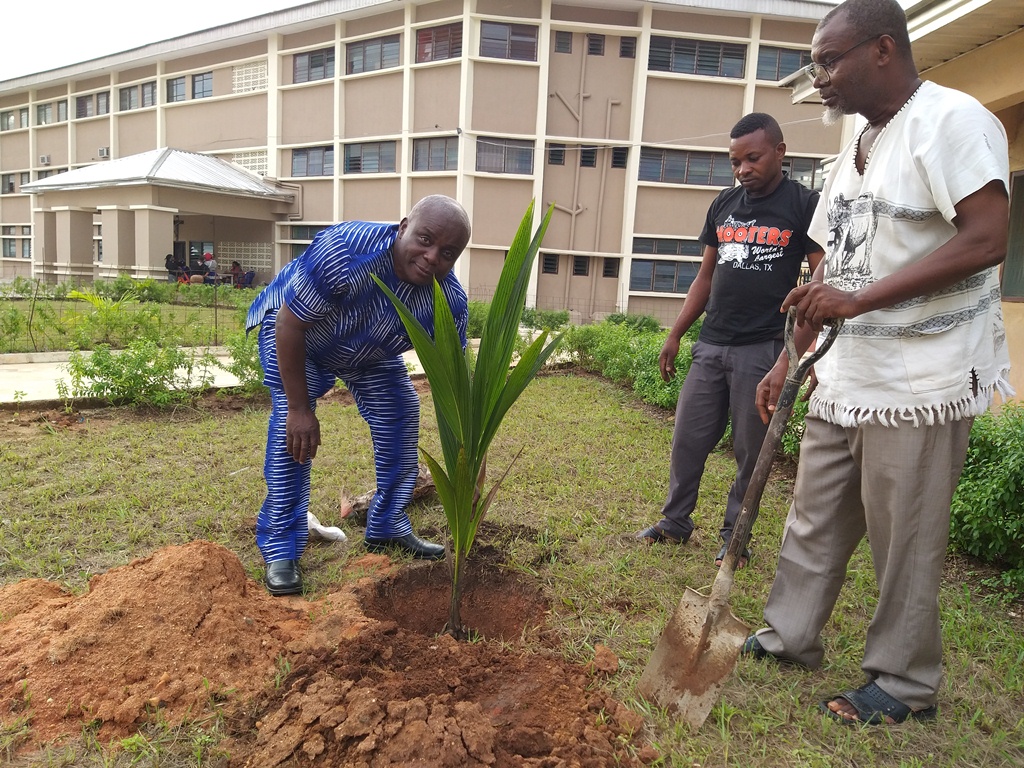 Fr. Superior planting flowers in the school
Previous Next

Claret Academy is a private educational institute established, organized and directly administered by the East Nigeria Province of the Religious Congregation of Missionaries, Sons of the Immaculate Heart of the Blessed Virgin Mary, otherwise known as the “The Claretian Missionaries”. Claret Academy was formally opened in September 1998 as a nursery/primary school. The Title “Claret Academy” was given to it first to uphold the memory of the founder of our congregation and patron saint– St. Anthony Mary Claret; and secondly because of the intended plan to develop the school into secondary and tertiary levels of education, perhaps with different campuses in several places. The purpose of the school is to impart knowledge and education to minors in the levels of pre-nursery, nursery, primary and secondary school levels, as a contribution to the development effort of the Catholic Church and the Nigerian government in the formation of children and youth of the country and beyond.

Given the rapid growth of the school, Claret Academy started its secondary school arm in 2004 and has long been officially licensed by appropriated government authorities to run both the junior and senior secondary schools. Our school is also fully approved by WAEC & NECO for active participation in both the junior and senior national and international examination. Several sets of junior and senior secondary school finalists have graduated from our school, all with impeccable results. Currently, Claret Academy runs an effectively organized full Day and Boarding School facility. Our Boarding facility is presently the best and actually one to beat in the whole of Owerri and surroundings.

Claret Academy Secondary School is the first among the secondary schools in the secondary arm of the Claretian Educational Project. By the special grace of God it has already given birth to another secondary school – Claret Academy (Secondary School) Gariki Enugu, Enugu State; which was stated in 2014. Our schools bring to practical realization the basic rights that the Constitution of the Federal Republic of Nigeria grants to all natural or artificial persons to found Educational Centers, within the constitutional provisions and principles.

As a mission school located in New Owerri and within the territory of the Catholic Archdiocese of Owerri, the school is managed in strict observance of the general Educational Policy of the Catholic Church, and in accordance with the Owerri Archdiocesan Educational Police for the all Catholic Schools. It distinguishes itself with the special Claretian Missionary touch in the administration, planning and execution of its programs and activities. We offer our students appropriate intellectual and moral formation that prepares them for the tertiary level of their educational journey, and equip them with necessary potentials that will enable them to adequately face the challenges of modern society. Claret Academy has already achieved a very high standard in its educational project and is also constantly forging ahead to a higher level. Join us today for a balanced and qualitative educational experience.

OUR MISSION IN EDUCATION 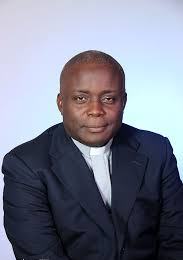 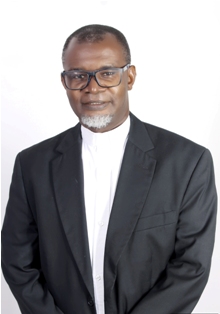 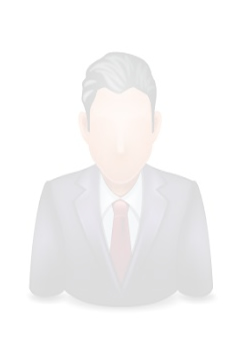 The mock examination for SS 3 students begins on Monday March 2, 2020 and last for two weeks. We wish them success.

The new school functionaries for the 2020/2021 academic year have been successfully appointed and inaugurated. We appreciate and thank our outgoing functionaries, and congratulate the new ones as we wish them a successful tenure.

Registration is going on for the JSSCE examinations. Parents are encouraged to register their wards on time to avoid late registration penalty.